What is the Observatory

The Observatório Fortaleza Cidade Inteligente monitors data, projects and policies with a focus on the main rankings and indicators in the world, in addition to mapping and disseminating innovative solutions for the city, in line with the Sustainable Development Goals (SDGs). 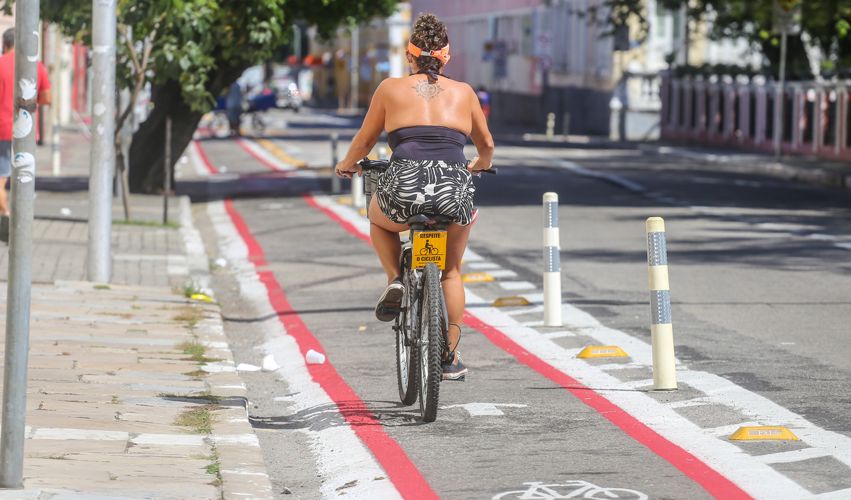 The Smart Cities Services Ranking assesses, among the 100 largest Brazilian municipalities in population, those that are offering smart services to citizens and municipal management, using digital media. *Cities with more than 1 million inhabitants. 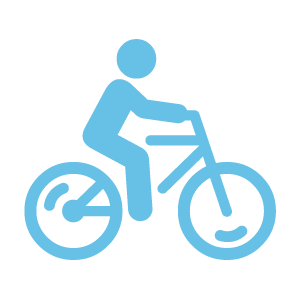 The Connected Smart Cities Ranking is a study developed by the consultancy Urban Systems in partnership with Necta with the objective of presenting the most intelligent and connected cities in the country. *Cities with more than 50,000 inhabitants.

Other data portals of the Municipality of Fortaleza